The founder who has made history in Panama’s financial industry

SweetWater Securities was founded in 2010 by Arturo Tapia, a leading professional in the financial industry and pioneer of the Panamanian stock market.

He is an economist graduated in 1975 from Grinnell College, Iowa, with an MBA obtained in 1977 from Columbia University, New York, USA.  Today, he has more than 40 years of experience in the capital markets and an impeccable business trajectory.

He worked from 1977 to 1987 in the Treasury and Capital Markets of Bank of America NT, in charge of the regional treasury unit and fundraising for Latin America, responsible for the management of US $ 3.5 billion in assets.

One of his main achievements was founding the first Panamanian investment bank in 1987, Wall Street Securities SA, acting as its President and Executive Director until 2004, year in which it was acquired by Banco Continental (now Banco General) maintaining $ 160MM in assets, $ 30MM in equity, $ 13MM in revenues, and $ 6MM in net profits. He is currently President of Grupo Tapia, composed of various businesses that drive Panama’s economy.

During the 1990s he ventured into the field of corporate finance, advising companies in the structuring and issuance of securities, and subsequently in their subscription and distribution. In 1995, he launched the first mutual fund in Panama dedicated to invest in local equity and fixed-income securities, the Panama Balanced Fund, followed in 1999 by the Panama Fixed Income Fund, Blue-Chip Equity Fund (large cap global stocks), and the High Yield Fund (Latin American sovereign bonds).

In 1997 Tapia starts Wall Street Mortgage Company, to develop the first mortgage backed securities market in Panama, granting residential mortgage loans, grouping them in securitized portfolios, and issuing them in the public exchange as mortgage backed securities. He remained at the forefront of the company’s continued growth, creating a general license bank and managing more than $ 600 million in client assets, with offices in Colombia, Venezuela, and the United States.

Wall Street Securities was the first company in Panama focused on the development of the local capital market, educating investors and contributing in the formation of a securities market based on transparency and honesty, planting the first seeds for a compromising continuation.

Now SweetWater Securities adopts the values ​​transmitted by its founder, whose successful career and reputation project confidence and security to clients.  His background allows for contractual associations with suppliers that provide strategic support to the company when it comes to carrying out investments at a global level. Honesty, perseverance, humility, teamwork and excellent service are those values ​​that have been inherited and maintained thanks to him.

Arturo Tapia has consolidated other companies as President of Grupo Tapia, a business conglomerate that includes companies that contribute to the development of the Panamanian economy. In addition to SWS, Grupo Tapia includes iStorage self-storage facility, dedicated to the rental of storage space; SiWireless, telecom company offering wireless and fiber optic services nationwide; and Cantera Gonzalillo, a leading quarry that manages the concession for the extraction of non-metallic minerals.

The history of SweetWater Securities Inc. is backed by the career of Mr. Arturo Tapia, pioneer of the Panamanian capital market. 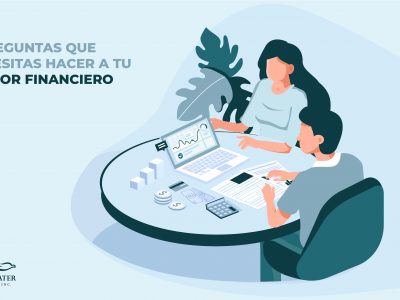 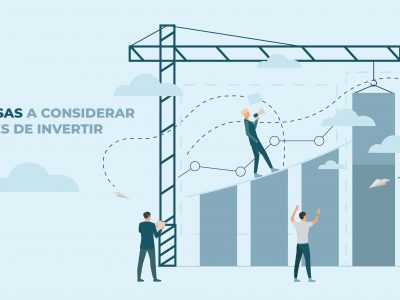